Bordeaux en primeur buyers have lost money in five of the last eight campaigns and there is still too much wine gathering dust in merchant cellars, but Liv-ex analysts say the market is in better shape than a year ago. 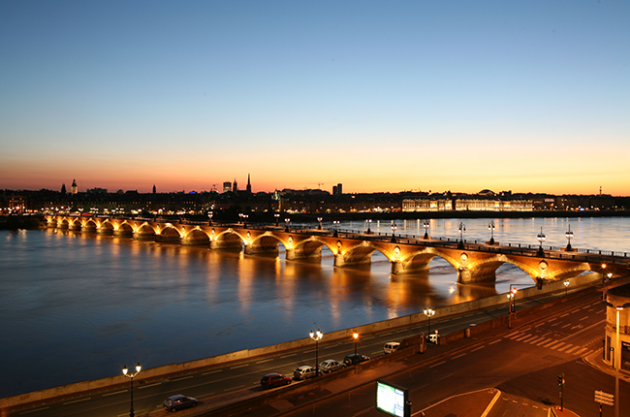 Bordeaux 2015represents a ‘great opportunity’ for the trade to re-engage with disenchanted wine lovers, particularly if tasters agree with early reports of  it being a good-to-great vintage, Liv-ex analysts have said in a report on the state of the market published just days ahead of the 2015 vintage en primeur tastings.

But, there is still an oversupply of Bordeaux wine, particularly from the 2011 and 2012 vintages – as well as the difficult 2013 crop – according to the Liv-ex report.

‘The failure of recent en primeur campaigns has resulted in a build-up of unsold stocks in the supply chain, particularly in Bordeaux itself,’ says the report.
Read more at Bordeaux 2015 ‘a great opportunity’, says Liv-ex