The Liv-ex Fine Wine 100 index has seen its biggest monthly increase in more than three years, indicating that the secondary market has come to life ahead of the Bordeaux 2015 en primeur campaign. 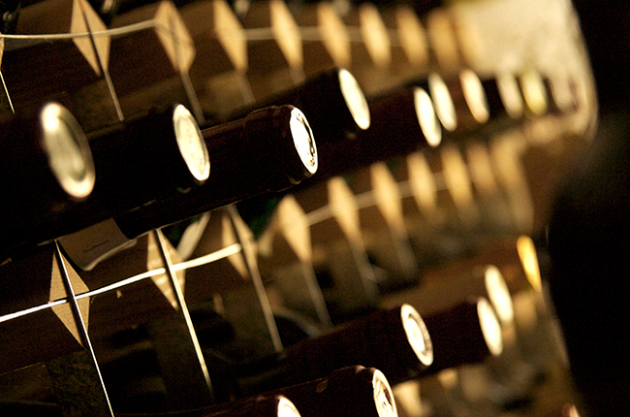 The fine wine market is showing signs of bursting into life after the Liv-ex Fine Wine 100 Index rose by nearly 2.7% in March – its biggest monthly increase in more than three years.

The 2.69% increase in the index – considered a benchmark, including 100 of the most sought-after fine wines on the secondary market – is the largest monthly increase since February 2013, when it rose 3.05%.

Since then, the Fine Wine 100 Index experienced a rapid descent from about 280 to well below 240 in mid-2014, since when it has remained fairly static – but March’s increase to 250.25 was its fourth consecutive monthly rise.