Burgundy hit by ‘worst frost since 1981’ 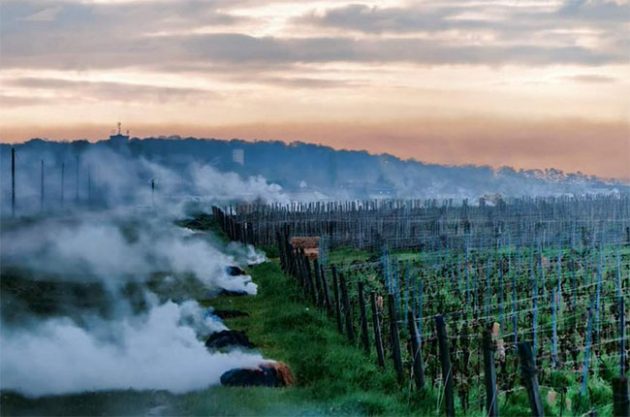 A severe frost swept across Burgundy vineyards on the night of 26 April, causing a ‘great deal of stress’ for winemakers, according to the Burgundy wine bureau (BIVB).

A spring freeze affected much of Europe this week, with April snow briefly seen in Champagne. There are concerns in several wine regions about potential damage to first buds, and early reports suggest the Loire was also hit badly.

In Burgundy, producers were still assessing the damage and more detailed reports should emerge in the next week.

‘Such a frost is unseen since 1981 and it could have consequences not only on the yields of the Burgundy 2016 harvest but also on the yields of 2017,’ Caroline Parent-Gros, of Domaine AF Gros in Pommard, told Decanter.com.

As with hailstorms, which have repeatedly hit Burgundy in recent years, the effects of frost can be patchy from vineyard to vineyard.

Burgundy’s worst frost in more than 30 years in some areas may have already cut the potential size of the 2016 harvest, as ‘stressed’ producers seek to assess damage in their vineyards.

Read more at Burgundy hit by ‘worst frost since 1981’