A secret stash of rare wines worth 1m euros has been found in a Czech castle that once belonged to suspected Nazi sympthasisers, according to Coravin, which has offered its wine access system to assess the cellar’s quality. 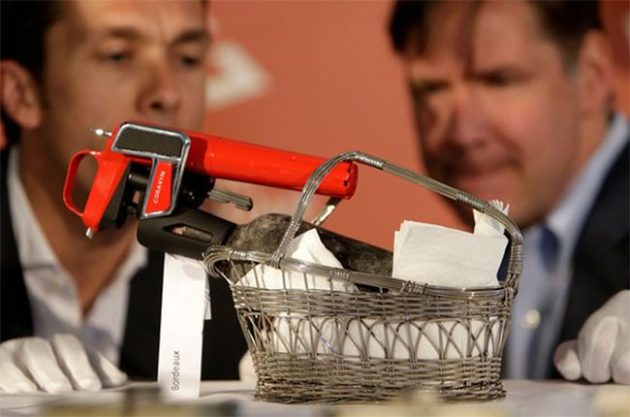 Château d’Yquem and Corton Charlemagne from 1892 were just two of the 133 bottles of fine wine discovered beneath floorboards in the medieval Becov nad Teplou monastery in Czech Republic. The stash also includes 19th Century Port.

Coravin, which has seen its wine access system used to inspect the quality of the ‘secret cellar’, said the bottles were set to be auctioned with an estimated combined value of €1.1m. The name of the auction house or proposed date of sale were not revealed.

History of the wines

A tip-off back in 1985 led Czech police to begin searching for the wines, which are believed to have been hidden by the Beaufort-Spontin family.

The family fled the area after the Second World War after being accused of sympthasing with Nazi views.

Czechoslovakia’s government took the family castle into state possession after 1945 and the wine collection lay hidden beneath the floorboards for decades.