José Mourinho will have the chance to renew his fine wine friendship with Sir Alex Ferguson after being appointed Manchester United manager. 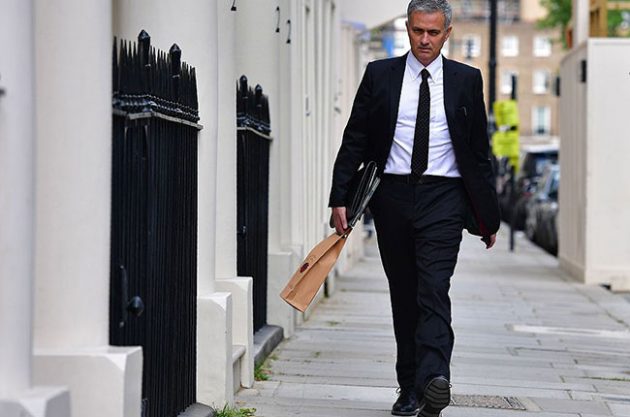 José Mourinho was pictured buying wine from Hedonism in central London yesterday, just hours before Manchester United confirmed today (27 May) that he would be the club’s new manager on a three-year deal.

The move means Mourinho will work at the same club as Sir Alex Ferguson, who retired as Manchester United manager in 2013 but who remains a director and is present at many of home games.

Mourinho and Ferguson were known for sharing a bottle of fine wine as rival managers, following matches in both the Premier League and Champions League.

In an interview with Decanter in 2014, Ferguson said his first wine encounter with Mourinho was when the young Portuguese manager was at Chelsea.

Ever the diplomat, Ferguson said he had initially informed Chelsea’s owner, Roman Abramovich, that the London club’s wines were ‘like paint stripper’.

In a return game at United’s home ground of Old Trafford, Mourinho brought fine wine on the team coach.

It was Portuguese wine from the Douro that started a wine tradition between the two managers; albeit Ferguson claimed Mourinho initially had much to learn.
Read more at Jose Mourinho to renew wine bond with Sir Alex Ferguson