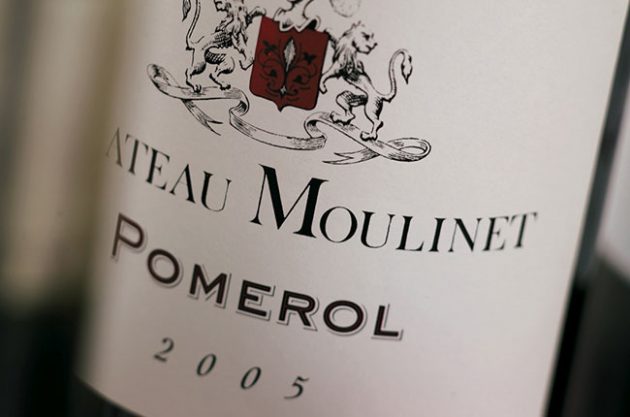 It will now form part the group of estates jointly run by associates including Jack Ma, the billionaire founder of Chinese online retailer Alibaba, and Zhao Wei, famous Chinese actress and singer.

The Bordeaux négociant Cellar Privilege, part-owned by Ma and set up to serve Chinese wine clients, is also part of the club. Cellar Privilege is based at Château Senailhac and claims to have underground storage space for up to one million bottles.

Decanter.com understands that there are now 15 Bordeaux châteaux within the group, which does not share ownership but works together for technical direction and distribution.

‘This is a significant purchase of a high quality château with huge potential,’ Ken Lee of Cellar Privilege told Decanter.com.

‘We will be keeping on all of the existing team, and will maintain the existing distribution, while increasing the focus on China.’

The property is planted to 97% Merlot and 3% Cabernet Franc, and had been owned by SCEA Armand Moueix since 1971.

Once distributed entirely through the JP Moueix stable, today 80% of Moulinet wines are sold through the Place de Bordeaux via around 15 négociant houses.

Stéphane Derenoncourt is believed to be staying on as consultant, as he has worked with Moulinet since 2008. Prior to that, the consultant was Denis Durantou, and Jean-Claude Berrouet – veteran Pétrus winemaker – has also previously made the wine at the estate.