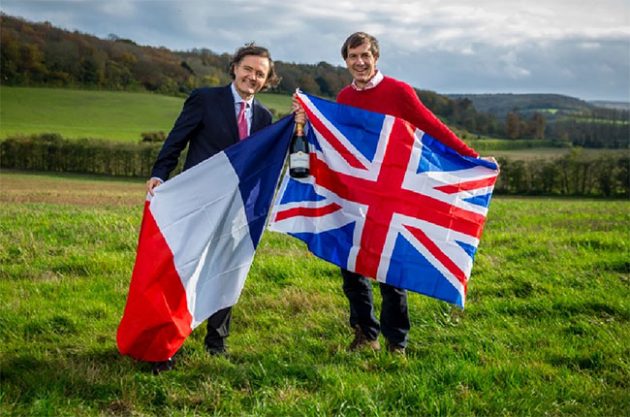 Pierre-Emmanuel Taittinger has caused a stir in French media after announcing that he intends to run for French president.

He was quoted in the l’Union newspaper in Champagne as announcing his candidature for France’s president election in 2017.

Taittinger is currently president of the eponymous Champagne house. He previously told Decanter that he planned to step down within the next few years.

Because of this, Taittinger said he expected to gain strong support. He also spoke of France facing a social and economic war within its own borders.

How long until the French presidential election 2017?

Voting normally takes place over two rounds and the election will be held in April and May next year.

Current French president Francois Hollande is entitled to run for a second term, but he is the most unpopular president since the birth of France’s fifth republic in 1958.

His approval ratings have hit unprecedented lows in the past two years, hovering at around 18% in some polls.

Taittinger would likely face strong competition in the French presidential vote from other candidates, regardless of Hollande’s intentions.

Read more at Pierre-Emmanuel Taittinger to run for French president