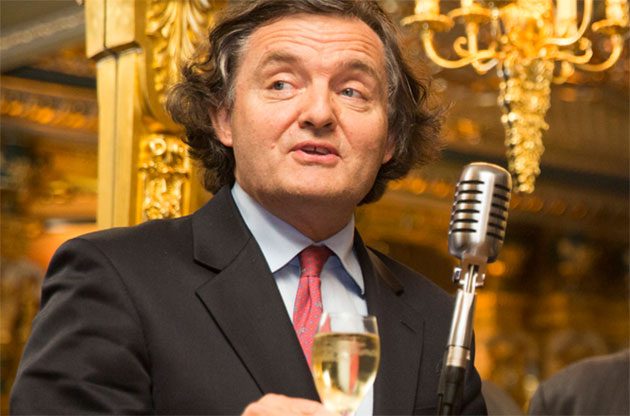 Pierre Emmanuel Taittinger has said that he is pulling out of the race to be French president, according to comments reported widely in the France press today (22 July).

Taittinger was reported as saying that he would not run in the French presidential elections in 2017, due to personal matters.

‘A serious personal event on Thursday evening has forced me abandon the idea,’ he is quoted as saying in La Tribune. Taittinger has not replied to a request for comment on his candidature.

The announcement comes less than three days after Taittinger announced his candidature in an interview published by the local l’Union newspaper in Champagne.

Several Champagne producers had been warming up to the idea of Taittinger as a potential president, following initial surprise.

But, the president of Champagne Taittinger is instead set to be a voter, rather than a candidate.

‘I had no idea of Taittinger’s intentions and only found out when the announcement was made in l’Union,’ said Jean-Baptiste Lécaillon, chef de cave and executive vice-president at Champagne Roederer.

‘Taittinger is well known for his generosity and his commitment to great and beautiful causes,’

France will vote for its next president in April and May next year. Francois Hollande is currently the most unpopular president in the history of the French fifth republic, founded in 1958.

Read more at Taittinger Drops Bid to be French President