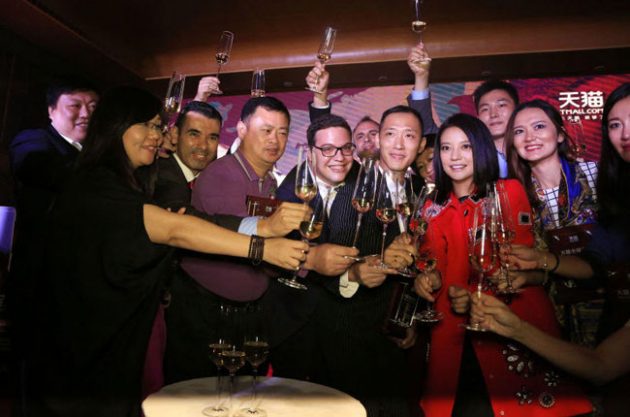 Vicky Zhao Wei and investors have reportedly agreed to replace Taiwanese actor Leon Dai in a film that Vicky Zhao is directing after Dai failed to clarify his political views – specifically on Taiwan independence.

The status of Taiwan is a major faultline in Chinese politics.

Vicky Zhao Wei has faced intense criticism on social media channels in China, including Weibo, for casting Dai as a lead in the film, named ‘No Other Love’ and which is her second outing as a director.

The owner of Château Monlot, with a personal fortune of an estimated $1bn according to Forbes magazine, launched her first wines in China late last year.

Among those criticising Vicky Zhao in the past few weeks has been the Communist Youth League, a youth movement affiliated to China’s ruling Communist Party.Vicky Zhao bought the seven hectare Château Monlot, a St-Emilion Grand Cru, in 2011 for an undisclosed fee. Estate agents in the area said it likely cost between four million and five million euros.