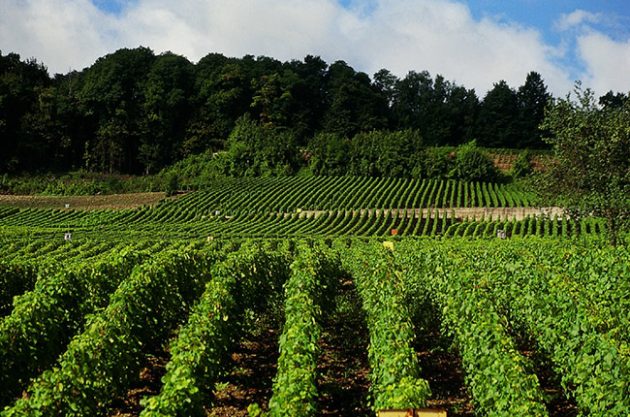 The growing season is the most complicated Champagne has known since the very difficult season of 1956, said Eric Rodez, winemaker at the family-owned Champagne Rodez in Ambonnay.

In spring, late frosts hit the Côte des Bar region, where a quarter of the Champagne vineyards are.

Jean Pierre Fleury, winemaker at Champagne Fleury in Courteron said the frost at bud break caused him to lose 70% of his potential harvest.

The Aube was once again hit by hailstorms later in the season, and then by the mildew epidemic sweeping through Champagne.

Olivier Horiot, a grower and vigneron at Les Riceys, estimates the sub-region’s yield will be averaging around 2,500 to 3,000 kg/ hectare, well below the 10,700 kg/ hectares the CIVC decided on in July.

Yields are set in function of sales forecast, as well as the actual crop potential in the vines, and in difficult years they are supplemented by the Individual Reserves held by growers and houses.

Charles Philipponnat, General Manager at Champagne Philipponnat, said that to meet the 2016 yields, growers and houses will have to dig heavily in their reserves.

‘We estimate that our average yield in the Marne is closer to 8,000 to 8,500 kg per hectare, which is in-line with the official estimates of 7,200 kg/hectare for the whole Champagne region.’ 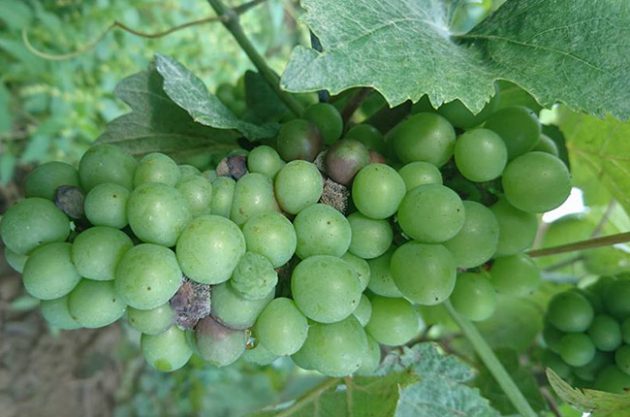