G20 wines: What world leaders drank over dinner in China 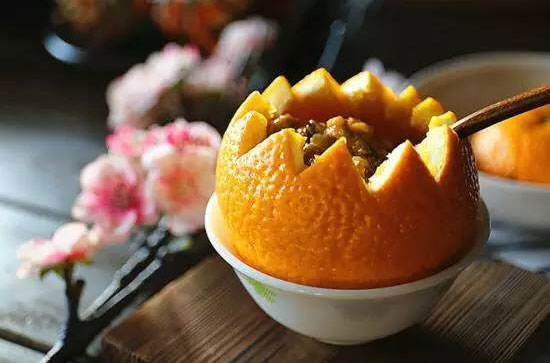 China’s president, Xi Jinping, greeted world leaders at the G20 summit with a banquet of local cuisine and Chinese wines.

A Cabernet Sauvignon 2011 and a Chardonnay 2012 from the Beijing-based Chateau Changyu AFIP Global were the wines paired with the traditional Hangzhou cuisine.

‘Sweet and sour mandarin fish’ and ‘orange-flavoured crab meat’ were among the traditional Hangzhou dishes served at the banquet.

China has made a tradition of serving Chinese wines to international guests at state banquets.

President Xi was pictured on China’s CCTV proposing a toast to his guests with a glass of red wine. 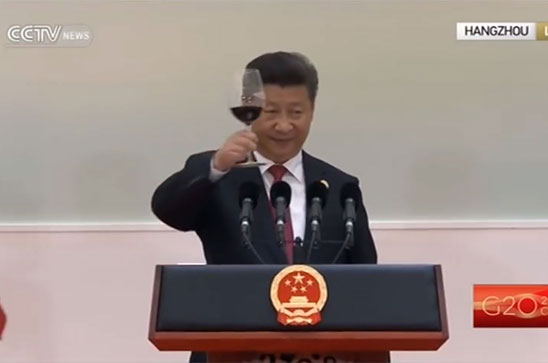 Red wine has a strong symbolic significance in China. Red is commonly associated with fortune and joy in the traditional Chinese culture.

Chateau Changyu AFIP Global was established in 2007 and is owned by Changyu, one of China’s largest wine producers.

Its wine have been used at several state dinners in China, including for president Obama’s visit from the US in 2009.

Read more at G20 wines: What world leaders drank over dinner in China